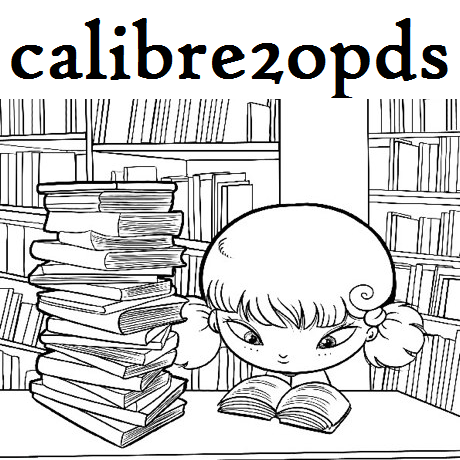 There is now a new Profiles menu. This allows you store your favourite sets of configuration parameters under a friendly name, and then quickly switch between these parameter sets.

While many users may not find a need for this facility those who manage multiple libraries will find it to be a great timesaver.

This is targetted primarily at those with large libraries who want some additional sub-divisions within the library. What this does is allow you to create a new level of the library for any tags (you can select which ones). This new sub-level will start with the same structure as the top level of the library.

A typical use of the library might be to select some tag that you are particularily interested in (e.g. Science Fiction) and then under this look at the Authors, Series, Recent Books etc.

The OPDS standard is still evolving, has evolved through several draft versions, and is now close to reaching the 1.0 release. In the 2.2 release calibre2opds was upgrade to try and produce catalogs that are fully compliant with the latest OPDS standard, so by default calibre2opds will try and generate a catalog that is fully OPDS.

However one side-effect of this is some of the common e-reader software packages are still based on the earlier drafts standard and may not work correctly with fully OPDS compliant catalogs. To allow for this calibre2opds now allows you to specify a compatibility level. This can simply be to be fully OPDS compliant, or to have deviations from the standard so that the generated catalogs work better with Stanza (iPhone, iPod and iPad), Aldiko (Android) or Trook (Nook).

This release has had changes made to reduce the amount of file input/output that is required to generate a catalog. This will produce very significant reductions in the time taken to generate a catalog for those who have large libraries. It will be particularity noticeable to those who have their Calibre library on a network file server rather than on disks local to their PC/Mac.