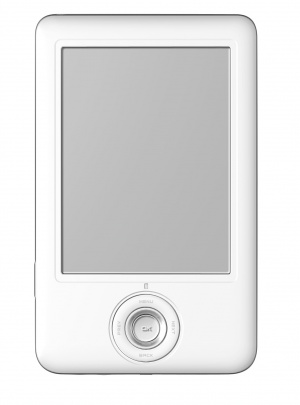 Boox60 is an eBook Reader from Onyx Boox. See Onyx. A Boox 60S is also available. It is missing the Wacom touch screen and WiFi but much cheaper. The Boox A60 was the first E-book reader in the market with touch screen enabled by Wacom touch technology back in 2009.

They have an SDK available for developers. There is a Boox wiki available.