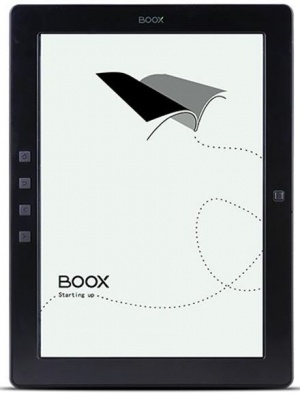 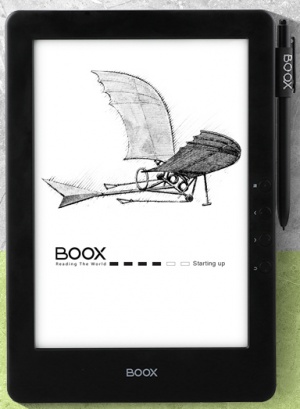 The N96 series matches the specifications of the M96 plus except as shown in this section.

M96 and M96 plus are the same except for the amount of RAM and storage.

Disclaimer: Information provided below is in good faith. However, the author can't vouch for its veracity & validity in all situations. No guarantee implied or intended. Proceed at your own peril!

Currently known firmwares for the model sold by eReader-Store.de: The first post/OP of Booxtor's thread M96 + T68. Updates and more ... (with an even older description) or the downloads section at eReaderStore.de only lists the latest update.zip from his site (the description might be older), so I felt compelled to keep a backup copy offsite for reference/historical perspective at Android File Host. Individual file URL's follow. Rename the downloaded ROM file to update.zip (if not already done) & flash. Or manually boot into recovery & flash any random name from external storage.

Flash tool from Mobileread forums/Dropbox or Android File Host can be used to recover a bricked ereader. It will install the ROM build from 2014-08-08. You might be able to use the same process as the T68.

There are reportedly several ways to root the M96:

The Onyx Boox M96 shares a lot of things with its smaller sibling, the T68. You might be able get some answers from the Boox T68 if required.

Manually flashing a firmware from recovery