Hanlin is the brand name for products made by Jinke.

Current products include a progression of V8 to V2 to V2b to V3. The V2 and V2b are not available to individuals currently. The V8 uses the Wolf OS, the V2 replaces the Wolf OS with Linux and adds direct support for many files types without a converter. The V2B drops the touch screen and the V3 adds the Vizplex display.

Some of the formats use Cool Reader as the display engine. These include FB2 and likely others depending on the firmware release. The Cool Reader engine can be accessed by appending the extension .fb2 to whatever file you want to read using that engine. This does not change the format of file and will fail if the file format is not one that Cool Reader understands. See Hanlin eBook formats for information on the Hanlin supported formats.

Jinke also manufactures other ebook readers for the Chinese domestic market, although only the V6 below is electronic ink, such as:-

Jinke OEM's their products under different names. The following products are all made by Jinke but may have different firmware installed. These are all the same hardware as the Hanlin V3.

A number of people and groups have developed alternate firmware for the Jinke Hanlin eBook. 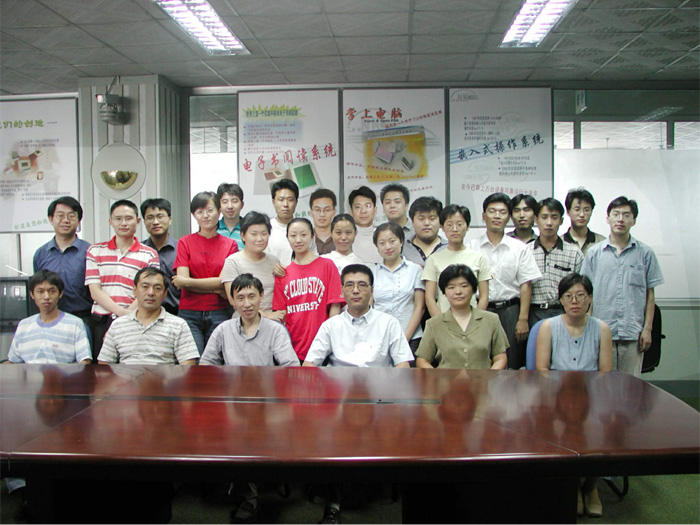 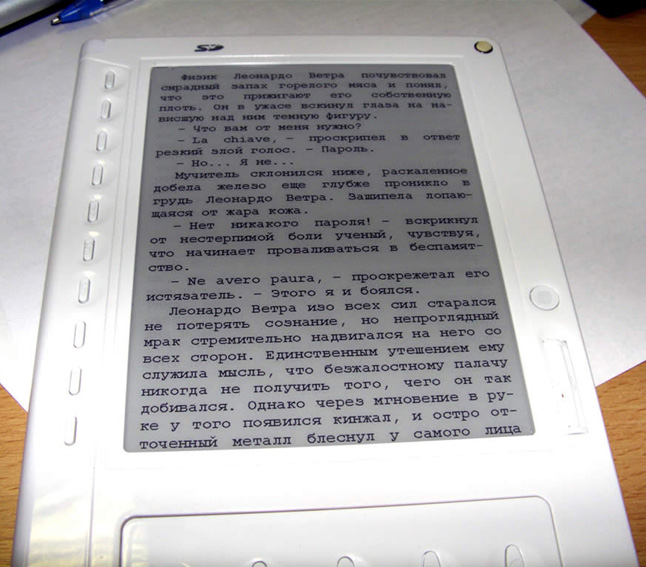