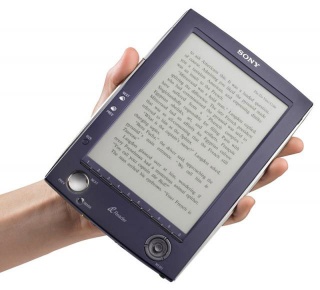 This page contains general information on the Sony Portable Reader family of devices.

Sony Portable Reader System (also often referred to as the Sony Reader) began with the PRS-500 and continued with the PRS-505 replacement model. The PRS-700 followed with a font light bezel and touch screen. It has been dropped by Sony. There is also a stripped down 5" model call the PRS-300 and a touch screen version without front light called the PRS-600. These have now been replaced with the PRS-350 and PRS-650 with the new Pearl screen. A larger screen line of devices are the PRS-900 and its replacement the PRS-950 Daily Edition. The most recent product is the Sony Reader Wi-Fi (PRS-T2) which is Android based. 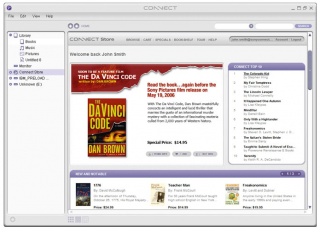 Sony has been selling e-book devices since 2004. The predecessor of the Sony Portable Reader, the Sony Librie, has been sold only in Japan [5] and was among the first E Ink-enabled eBook devices at that time. The Librie failed in the marketplace mainly due to its limited availability and to lack of content.

In January 2006, Sony surprised the tech community when they announced during the CES in Las Vegas the upcoming launch of the Sony Portable Reader later that year [6].